Nike released the Epic React and wanted to build a fun trialing experience that reinforced the qualities of the shoe. I worked with Hovercraft Studio to build a treadmill-powered video game that let participants try the sneakers in a fun, immersive environment. By tapping into the self-propelled treadmill's built-in speed sensor, we scrolled participants through four different 3d worlds while capturing their run with two video cameras mounted above. After the run, their personal footage was shown on the big, curved LED screen and rendered into a takeaway video for maximum shareability. "Instant GO" was shown at the Nike Soho store from Feb 22 to late March, 2018.

Try GO. We've created a fully interactive, cutting-edge game at our Soho flagship designated so you can experience the new Nike Epic React technology for yourself. 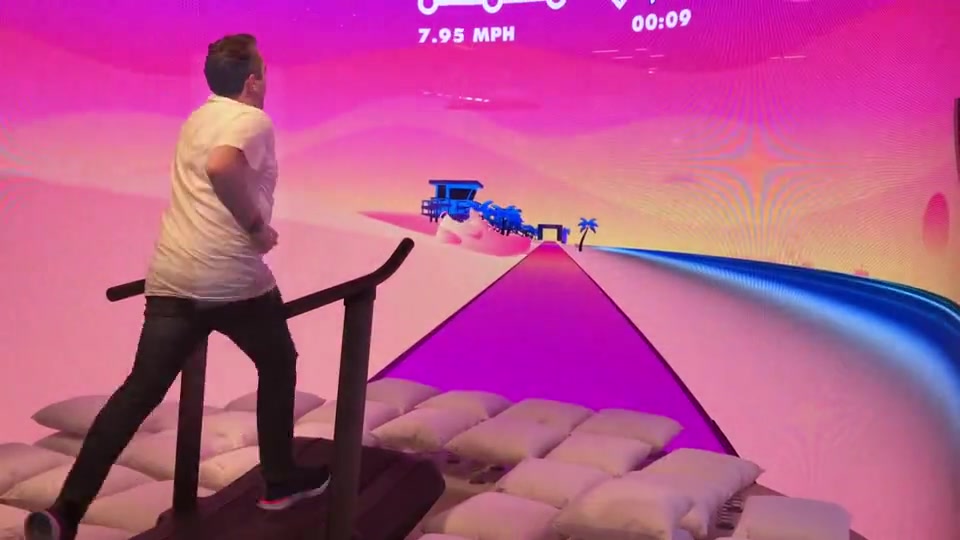 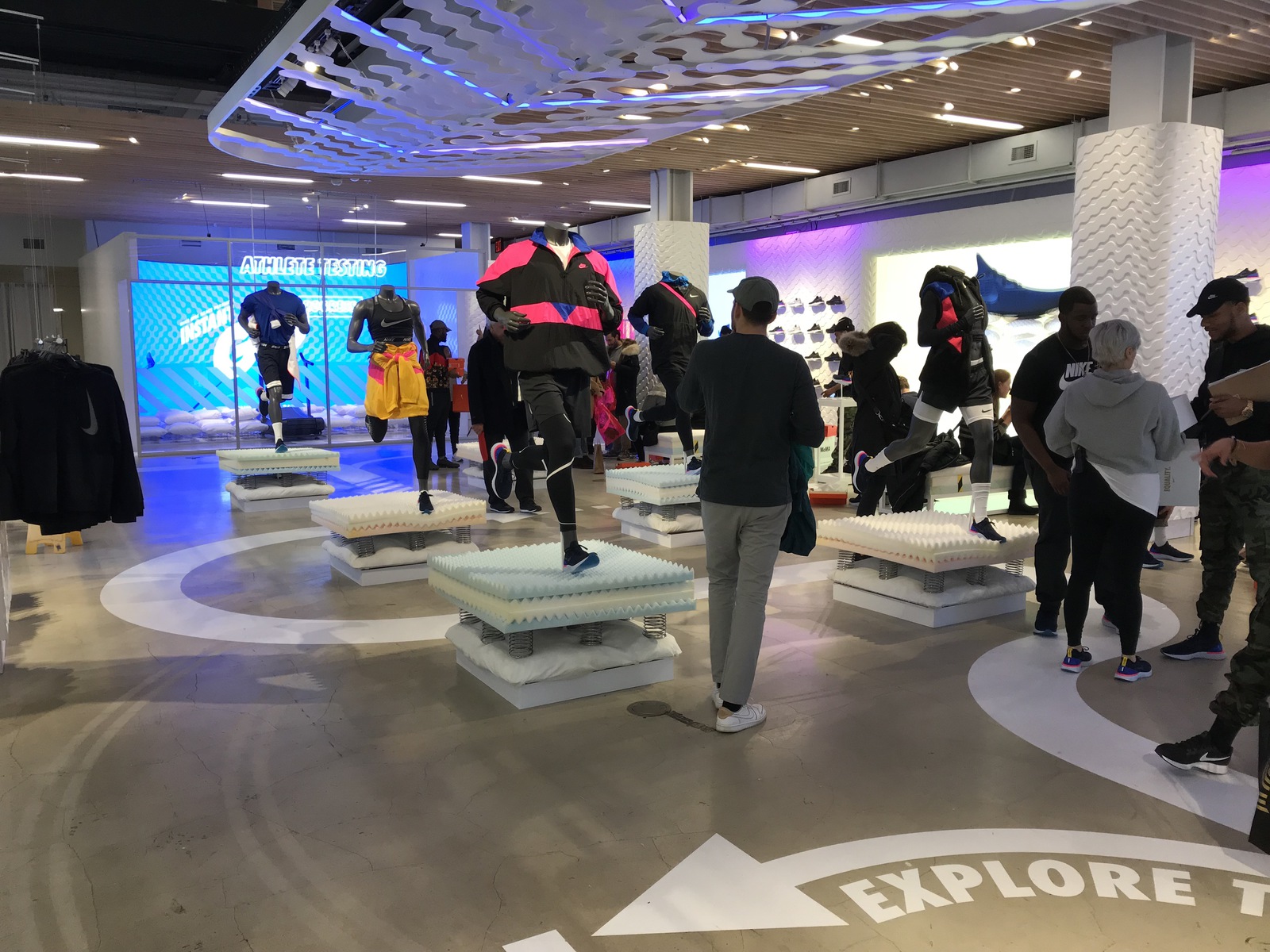 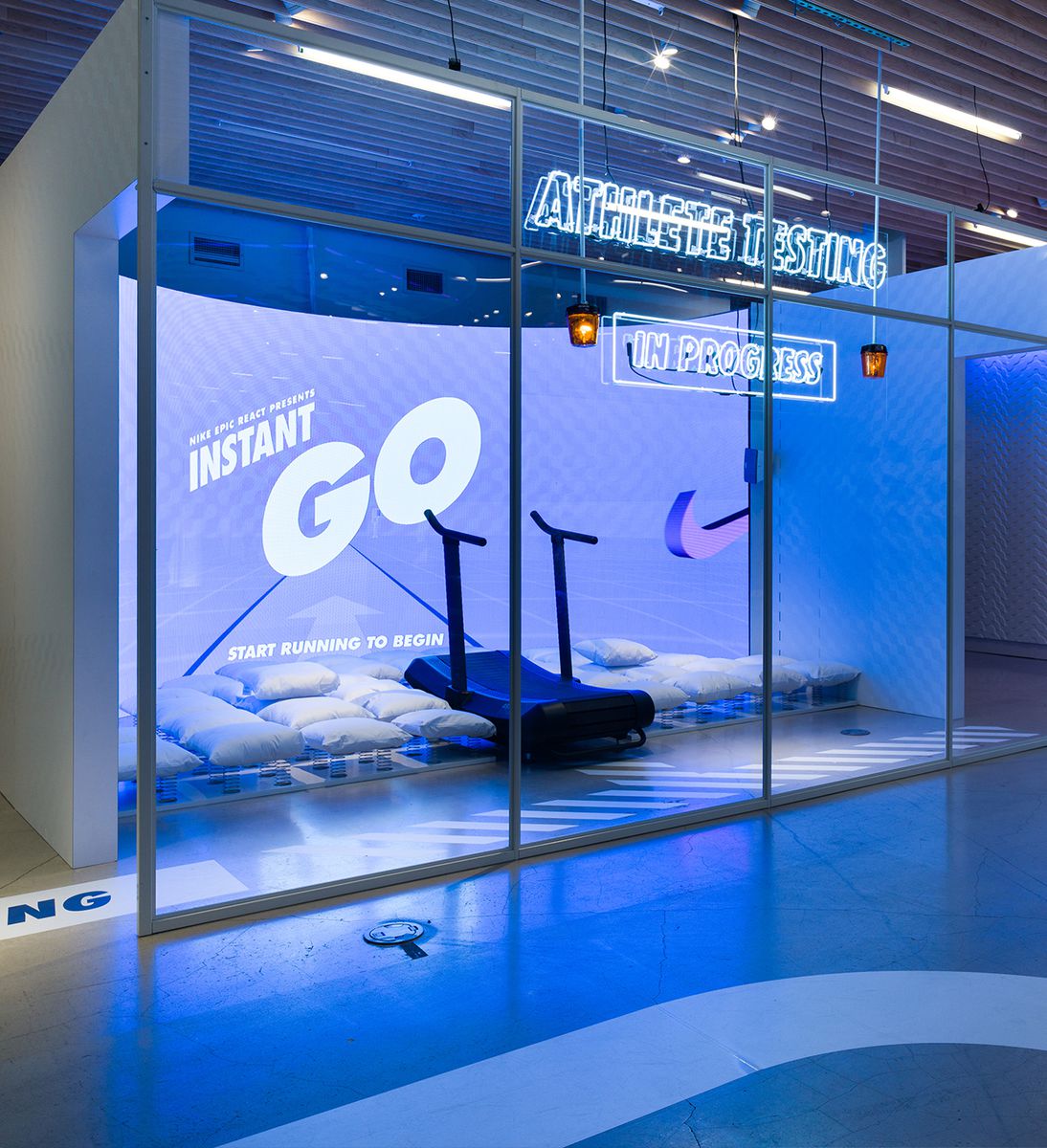 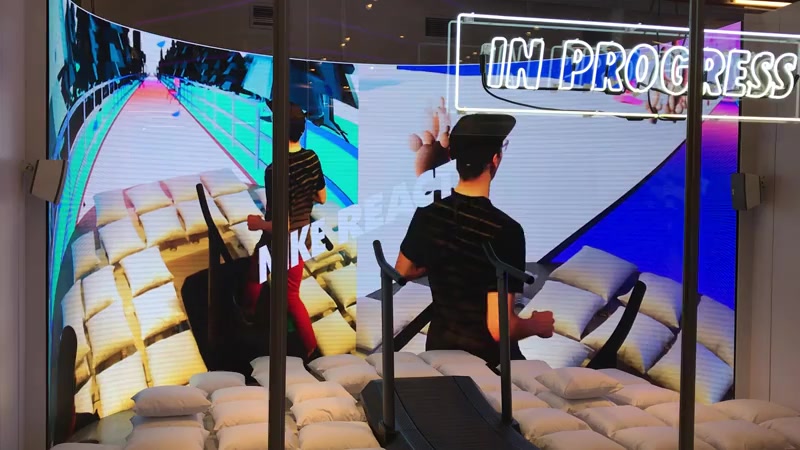 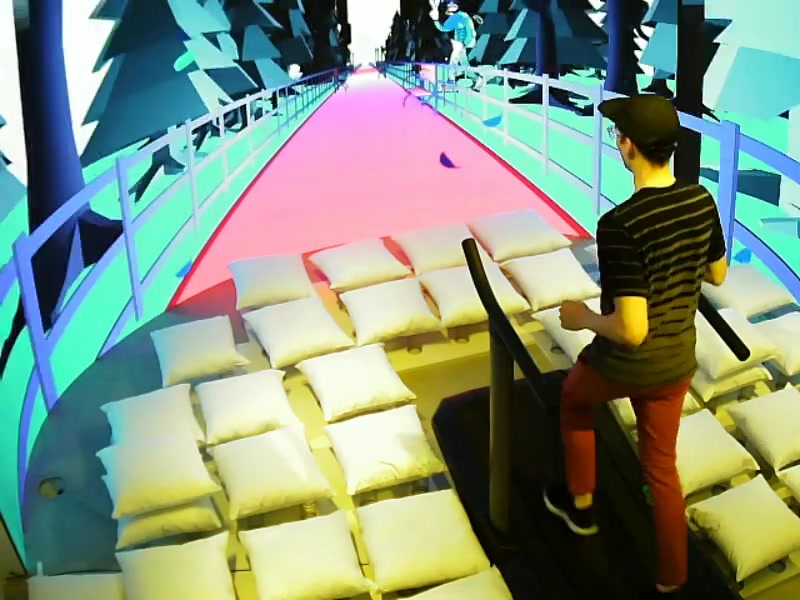 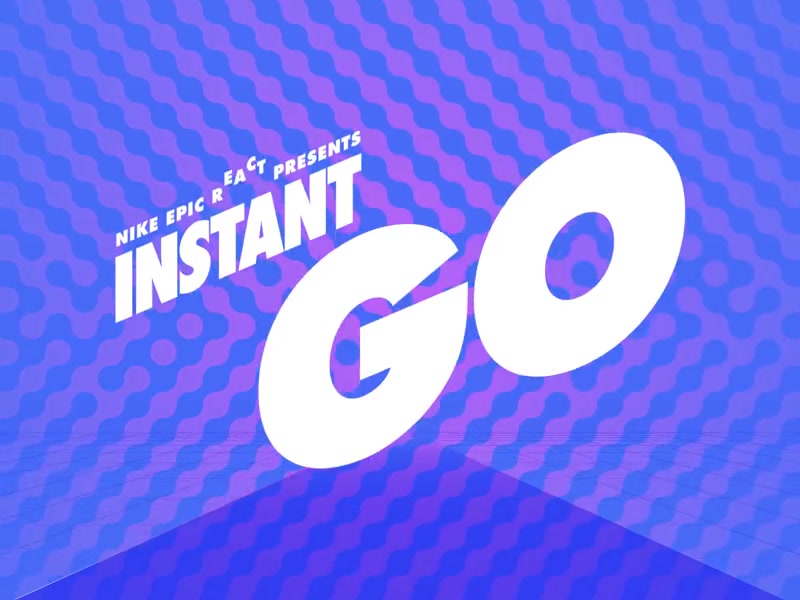