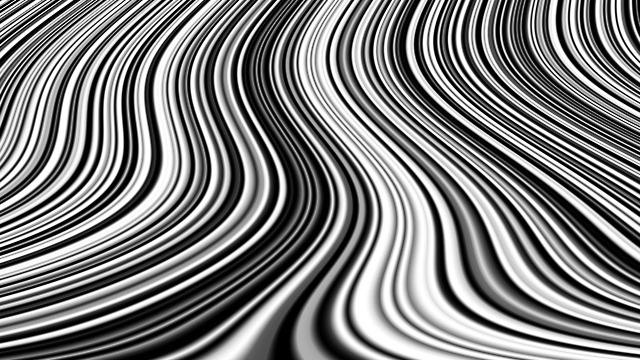 A quick experiment in lines and noise. 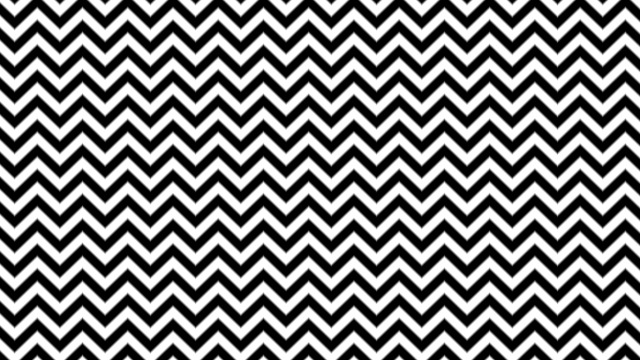 I whipped up this chevron pattern for a client project. 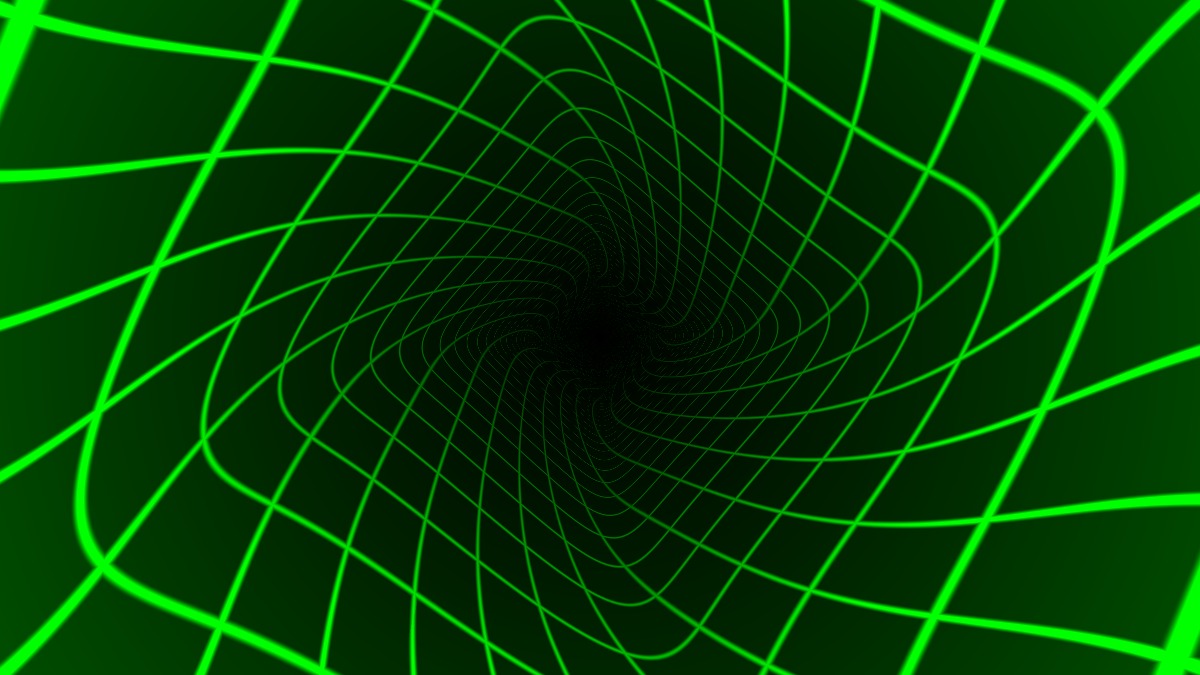 Revisiting the tunnel effect from iq, this was one of my entries into a gif contest. 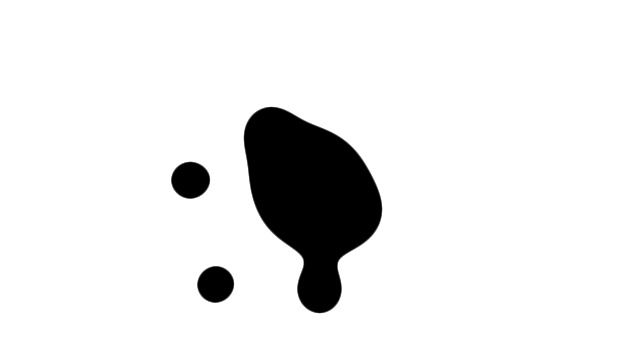 @shane from Shadertoy gave me a metaballs 1-liner. 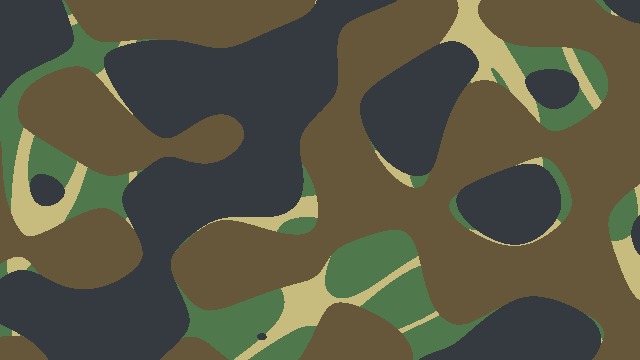 An attempt at making a real-world pattern: crappy camouflage. 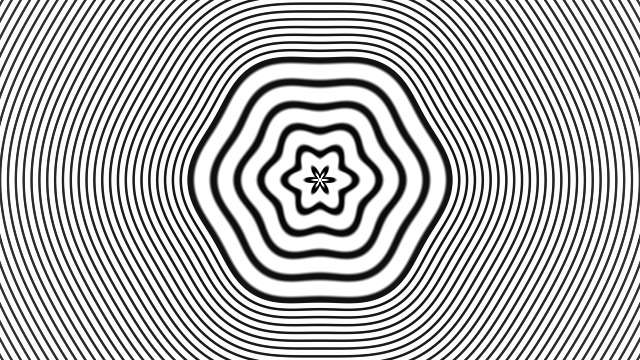 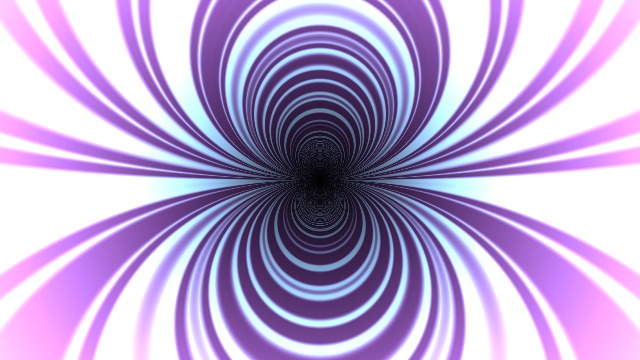 Playing with a classic coordinate deformation technique from iq. 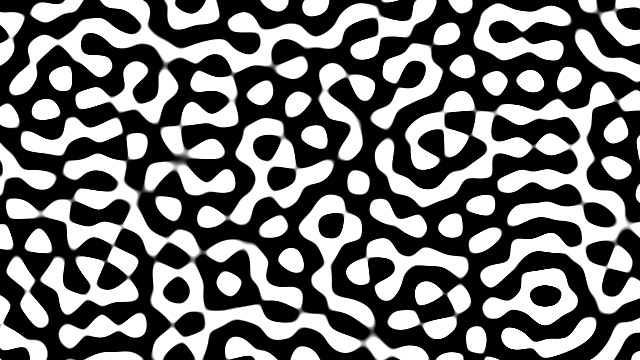 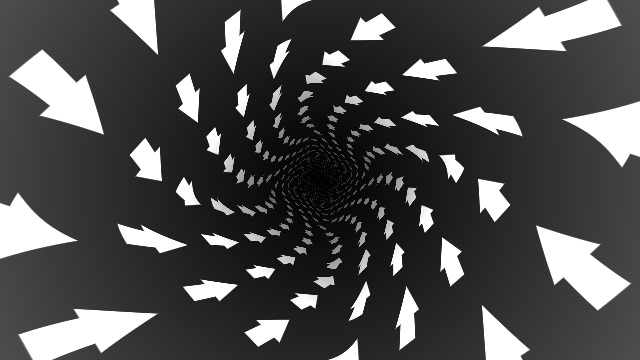 Borrowing tunnel code from iq, twisting it a bit, w/a repeating grid as the source. 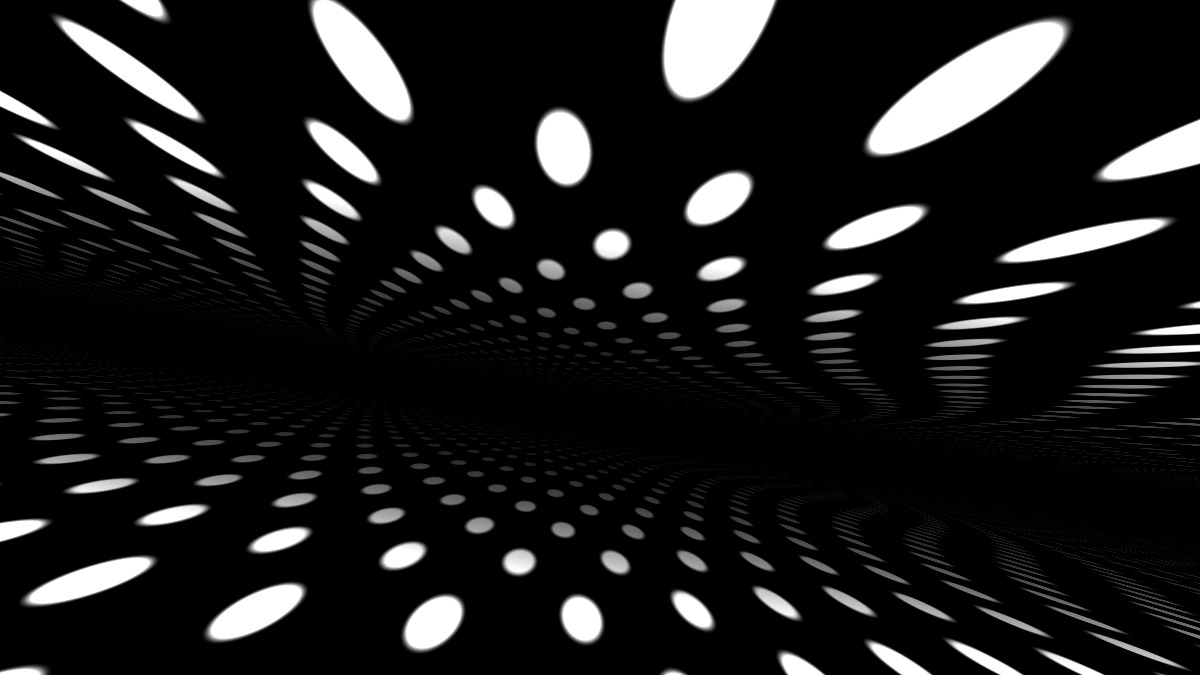 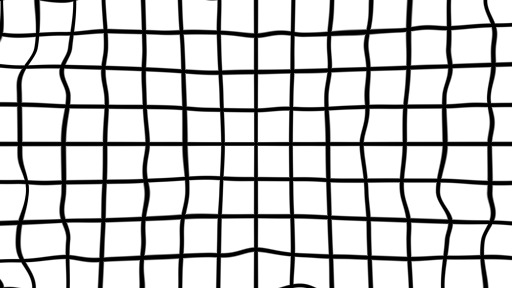 Warping a grid with noise. 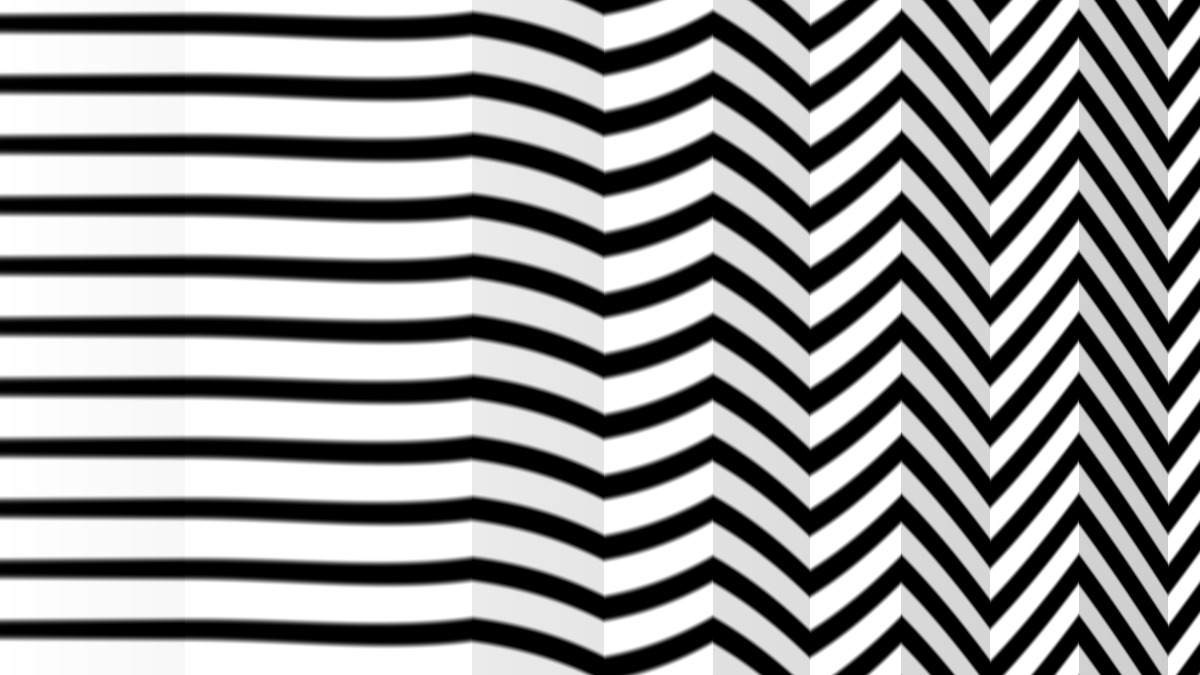 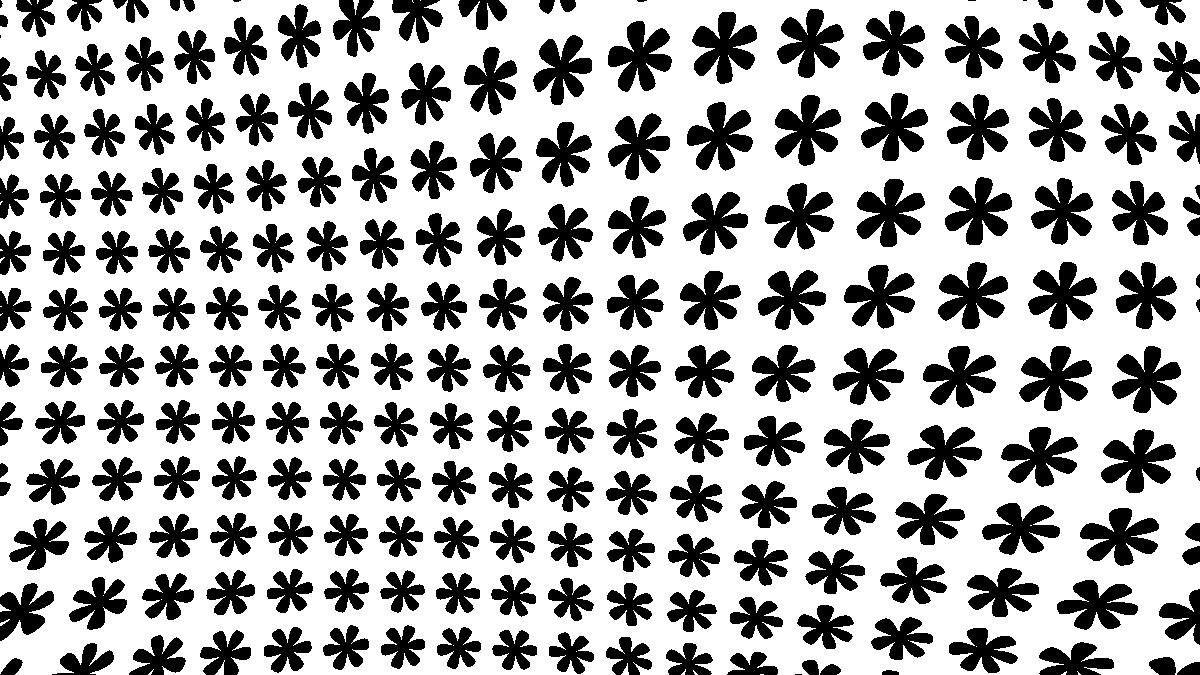 Playing with simple radial shapes in a wavy grid. 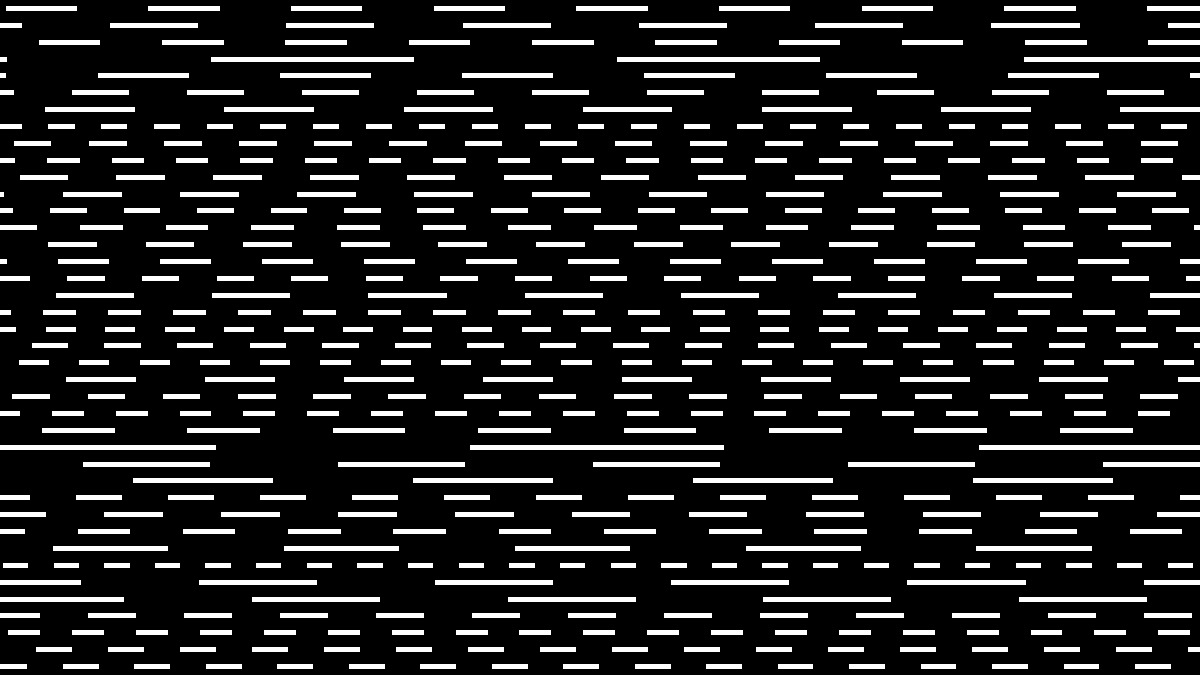 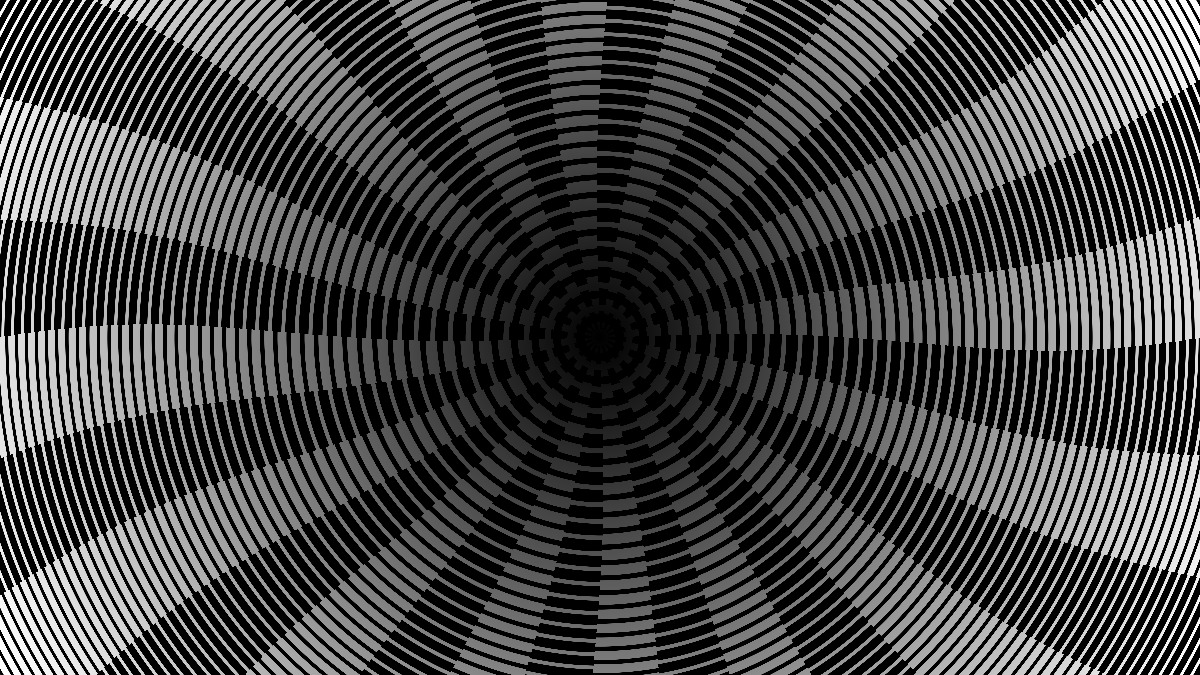 Scrolling direction based on polar mod & a reverse vignette. 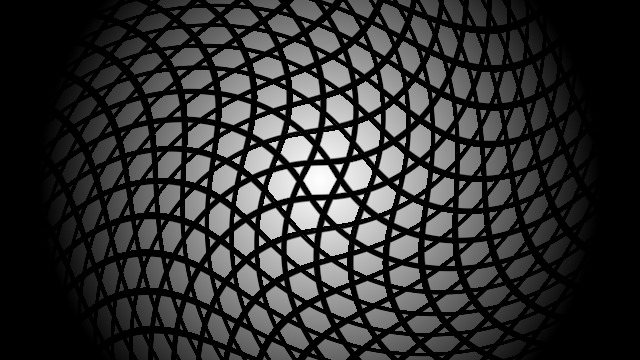 Playing with repeating infinite lines in the arrangement of a polygon. 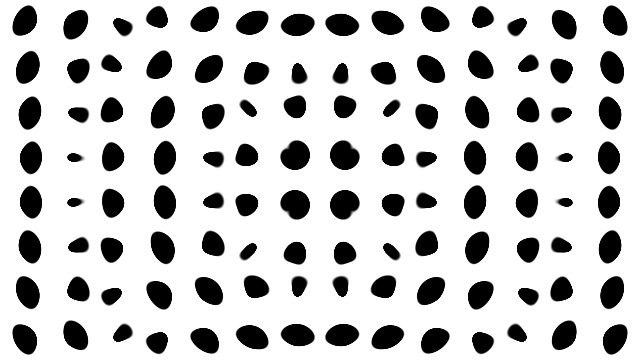 Playing with repetition/grid via fract() 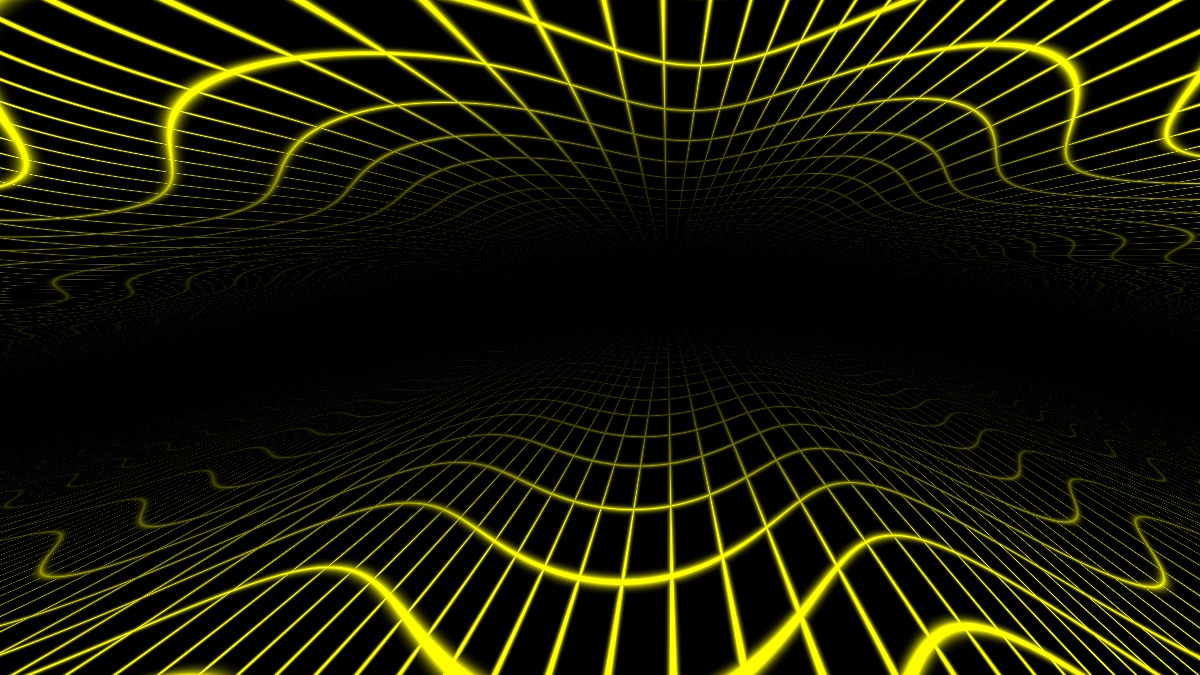 Playing with a borrowed 3d plane effect, displacing along the way. 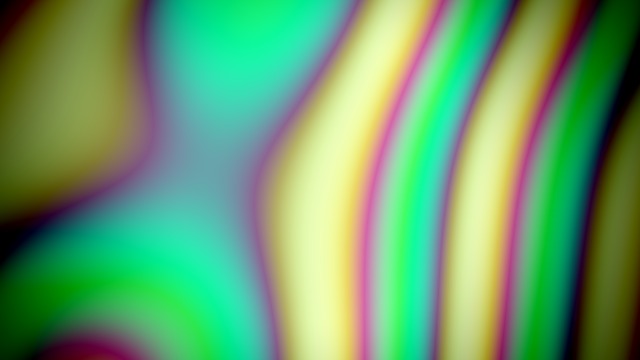 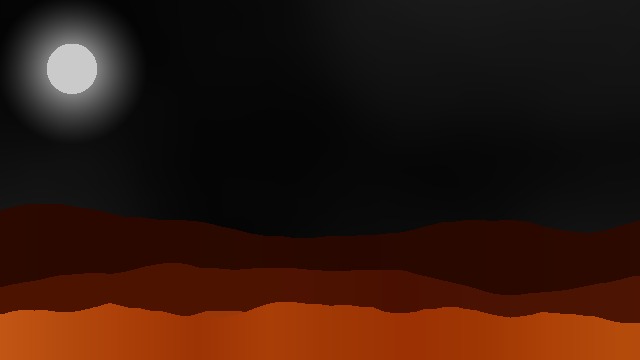 Playing with texture as noise and color, as well as basic multisampling / smoothing and a fade in/out effect. 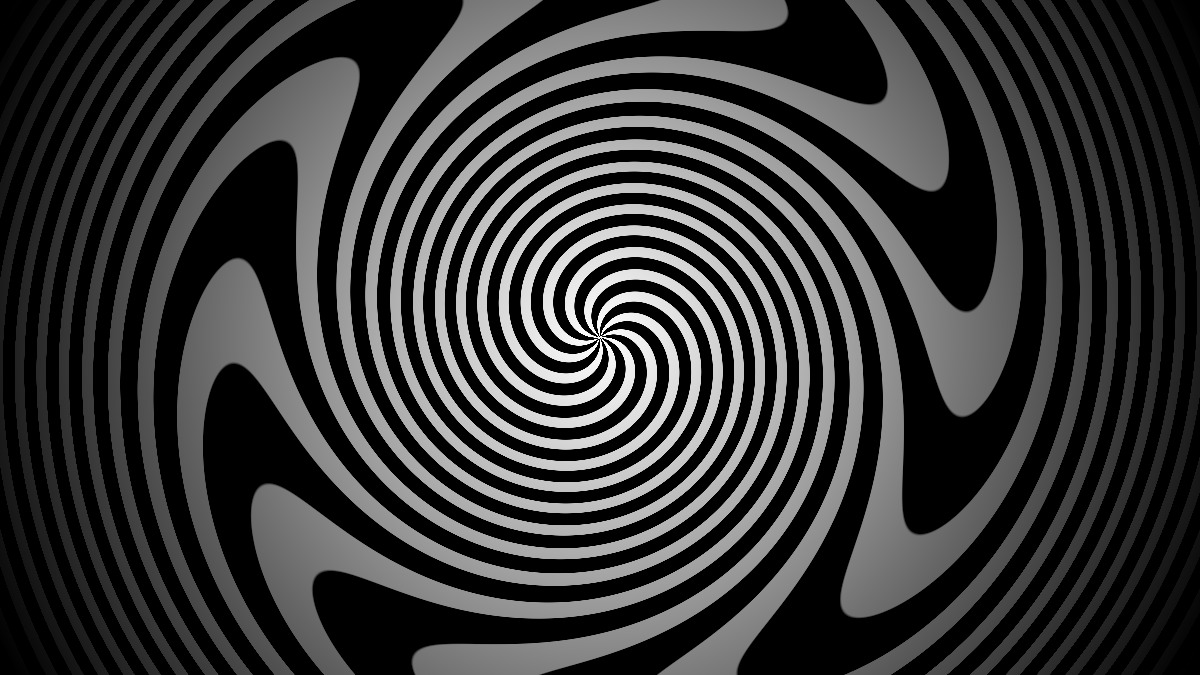 A simple radial vortex, with new learnings about smoothstep() and a simple vignette. 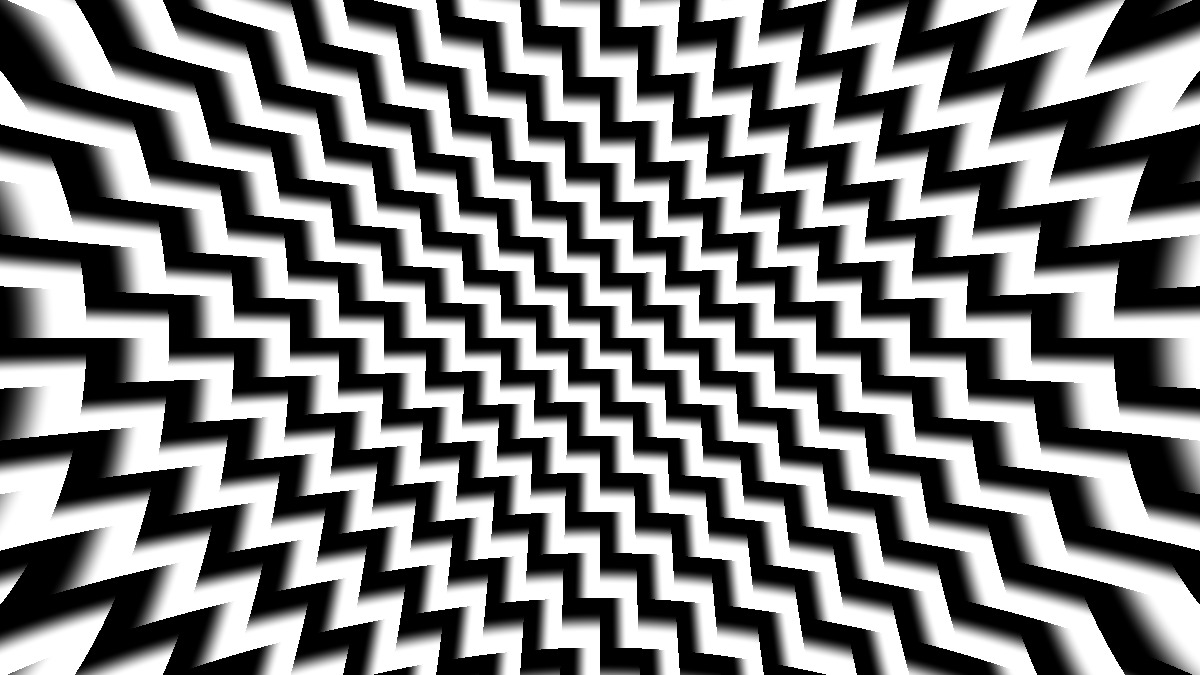 This time trying to build a checkerboard, then adding gradients to color the cells. 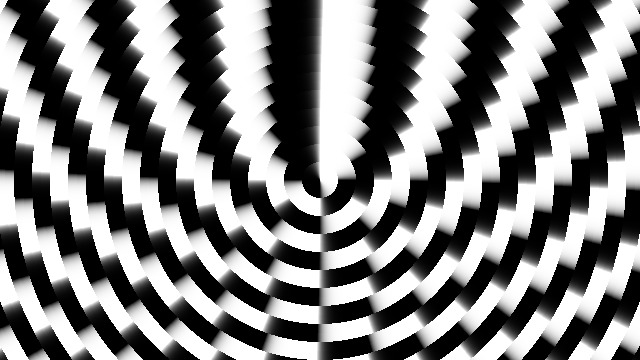 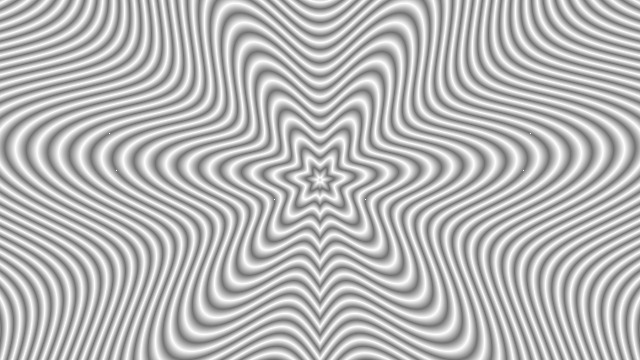 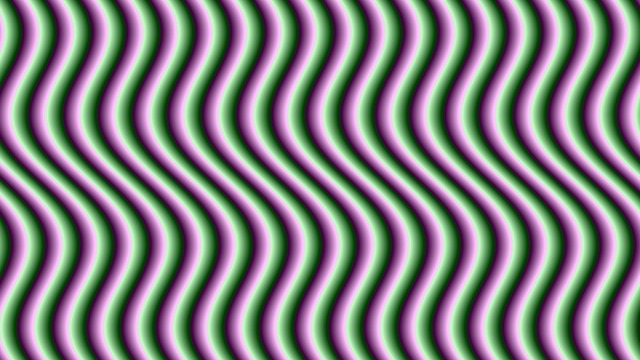 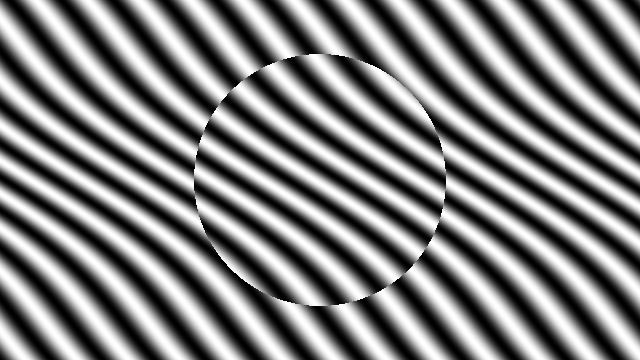 Adding rotation to the UV, as well as multiple UV/position vec2s for a regular circle, but wavy lines. 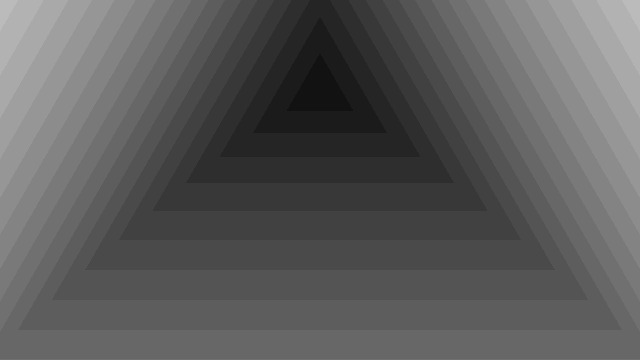 Trying a different shape using some functions from The Book of Shaders. Drawing multiple shapes is weird in GLSL, using distance functions. 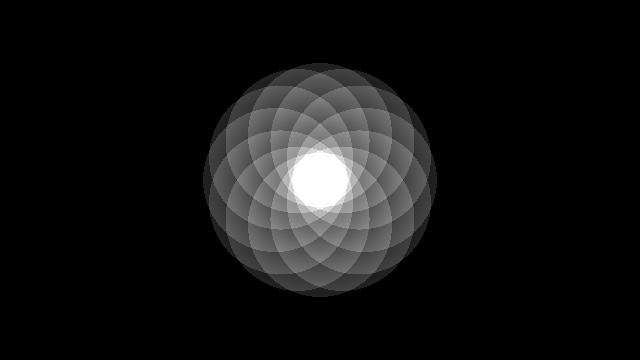 Building on basic circular shapes, we can make a flower with additive color. 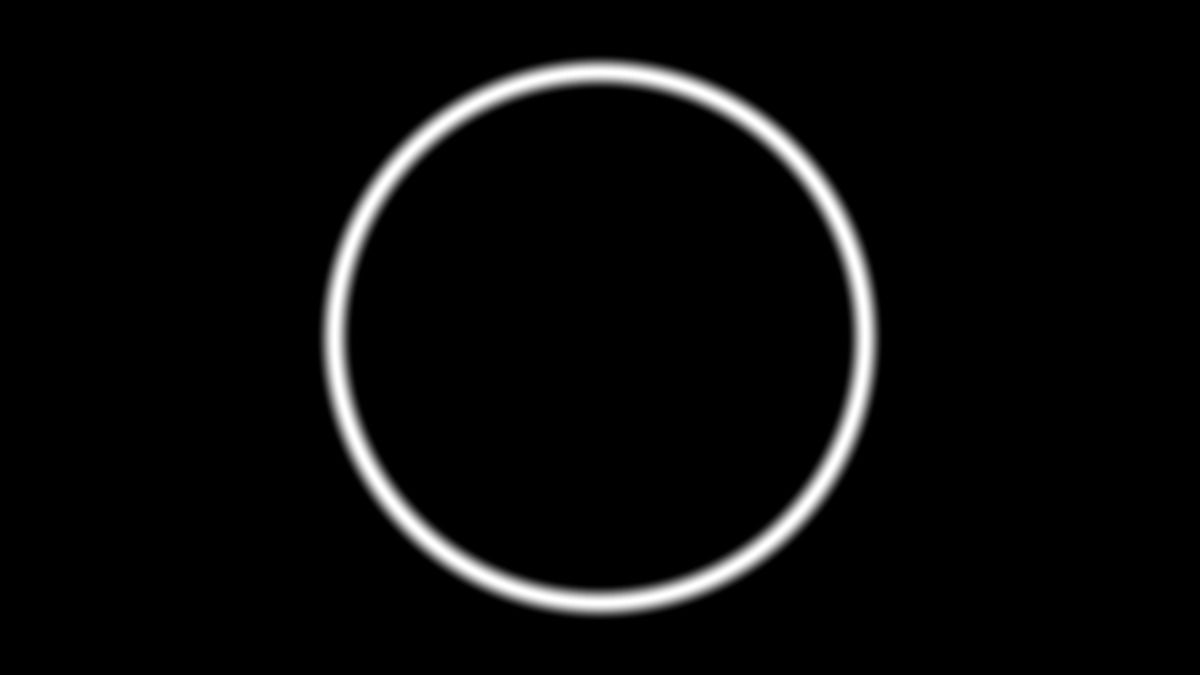 Shapes are distance-based in GLSL, so I drew the simplest - a ring.