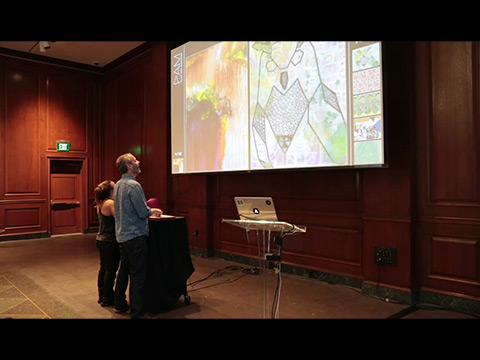 Originally named "Play Art Machine", Kalisher Art Battle (or KAB) is an initiative by Kalisher's President, David Winton, to demystify and democratize the art-making process. KAB is a 1 or 2 player game that uses simple arcade-style buttons to quickly make art by remixing a huge library of source material. Button 1 loads a random image, while button 2 removes a layer. The most expressive control, a knob, allows players to change blend modes for each layer, allowing for near-infinite compositing and remixing. KAB has been shown at Creative Mornings, Raleigh and BDNY in August and November, 2018. The battle from Creative Mornings starts at around 15:16 in the video above, and can be seen from a different angle below, via Twitter. 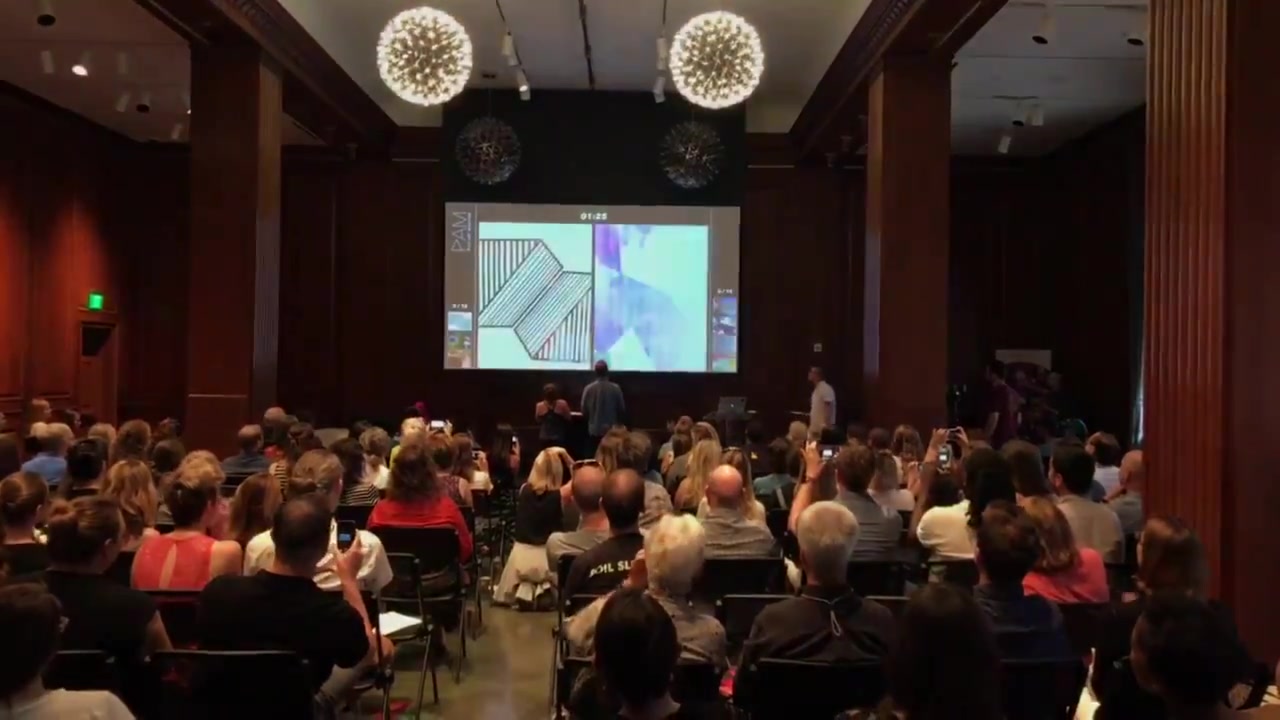 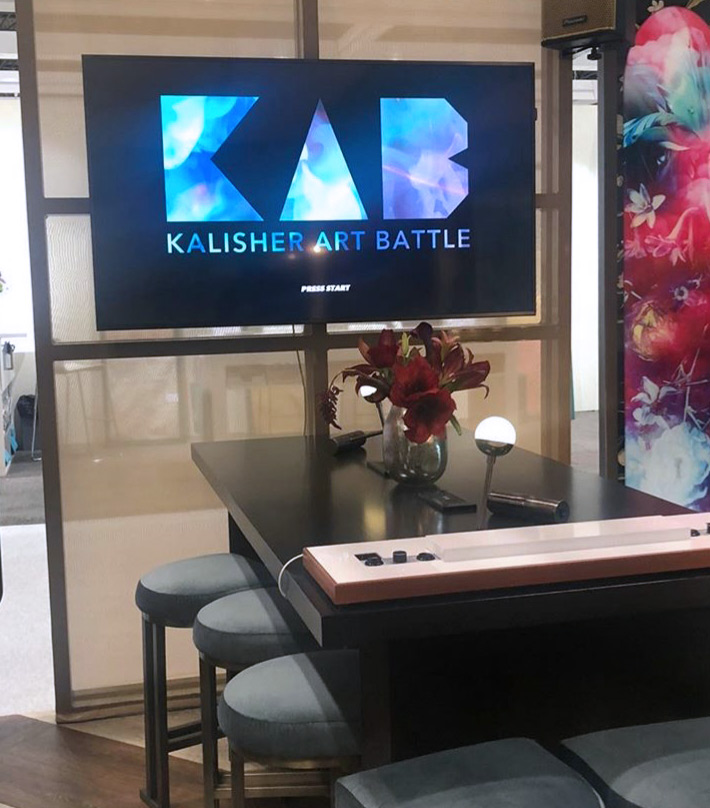 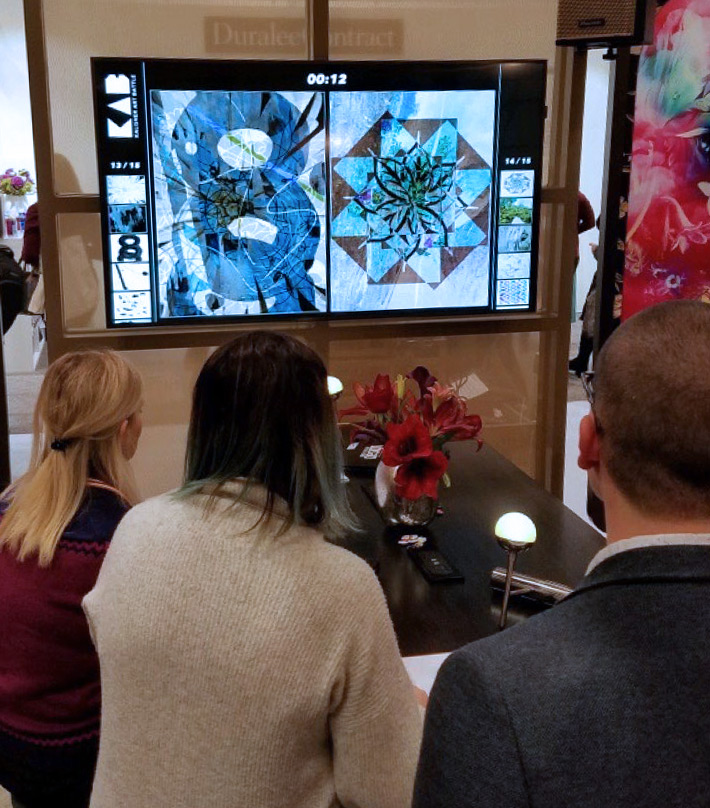 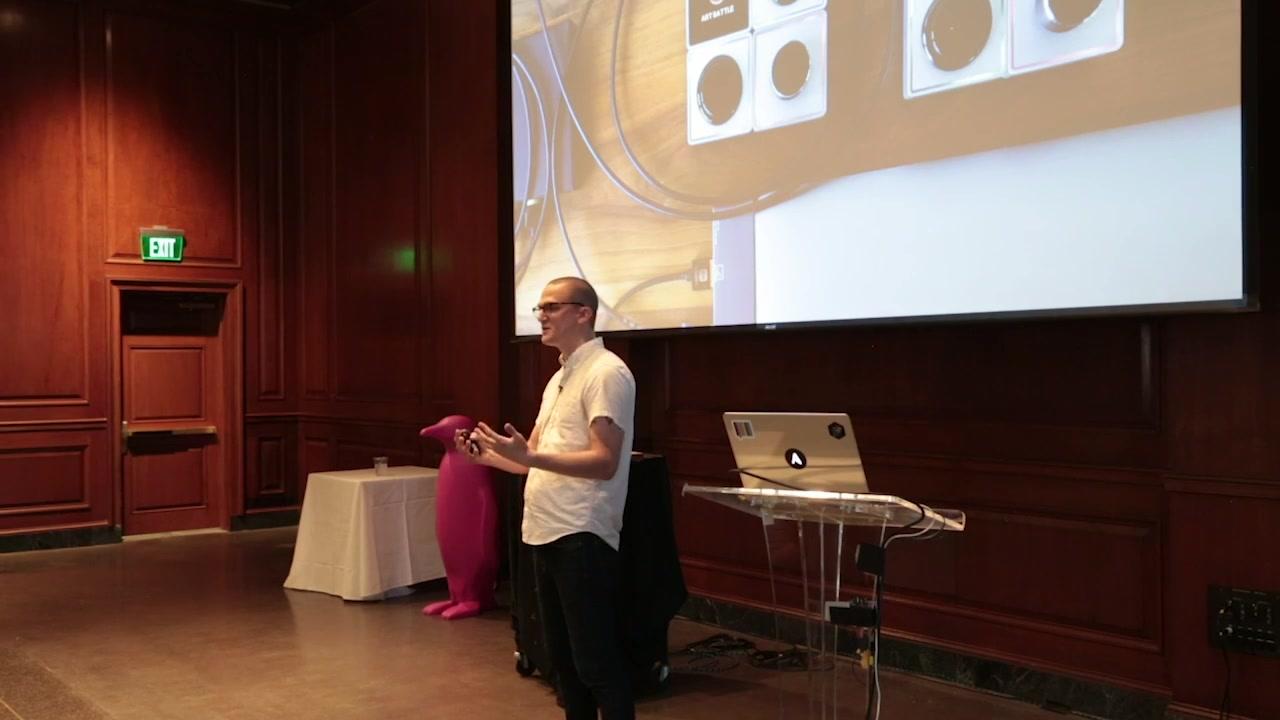 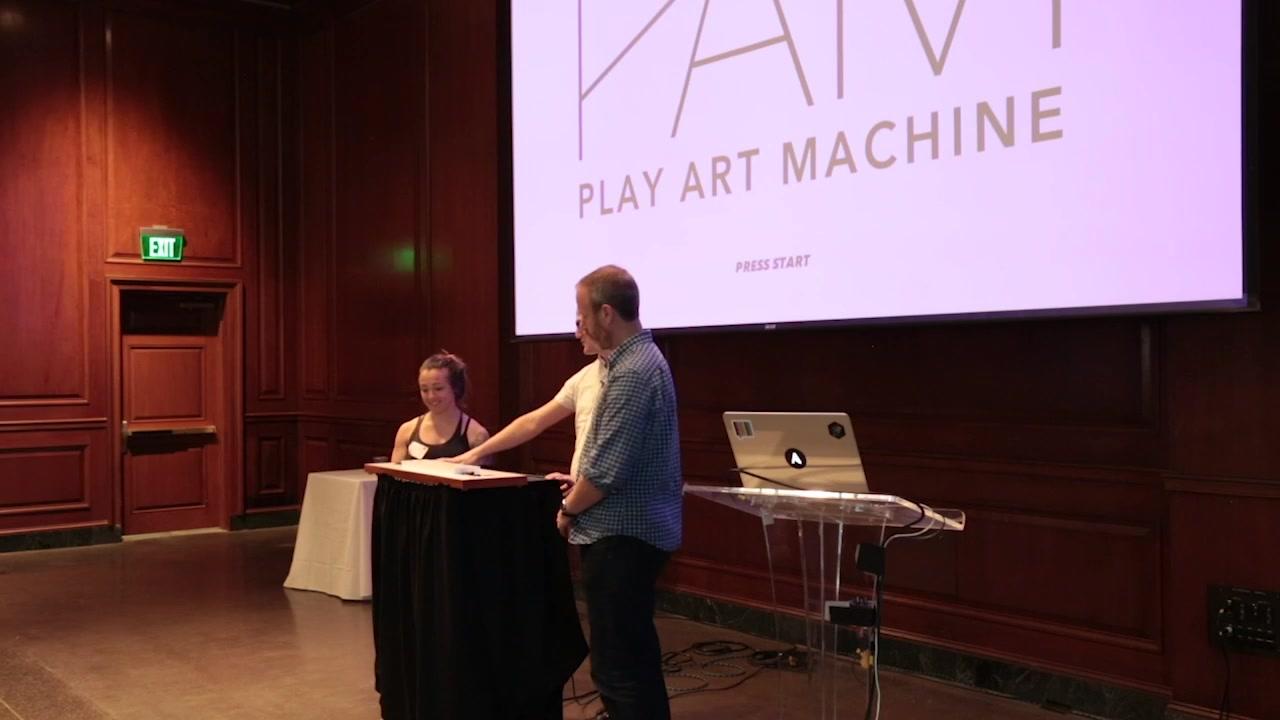 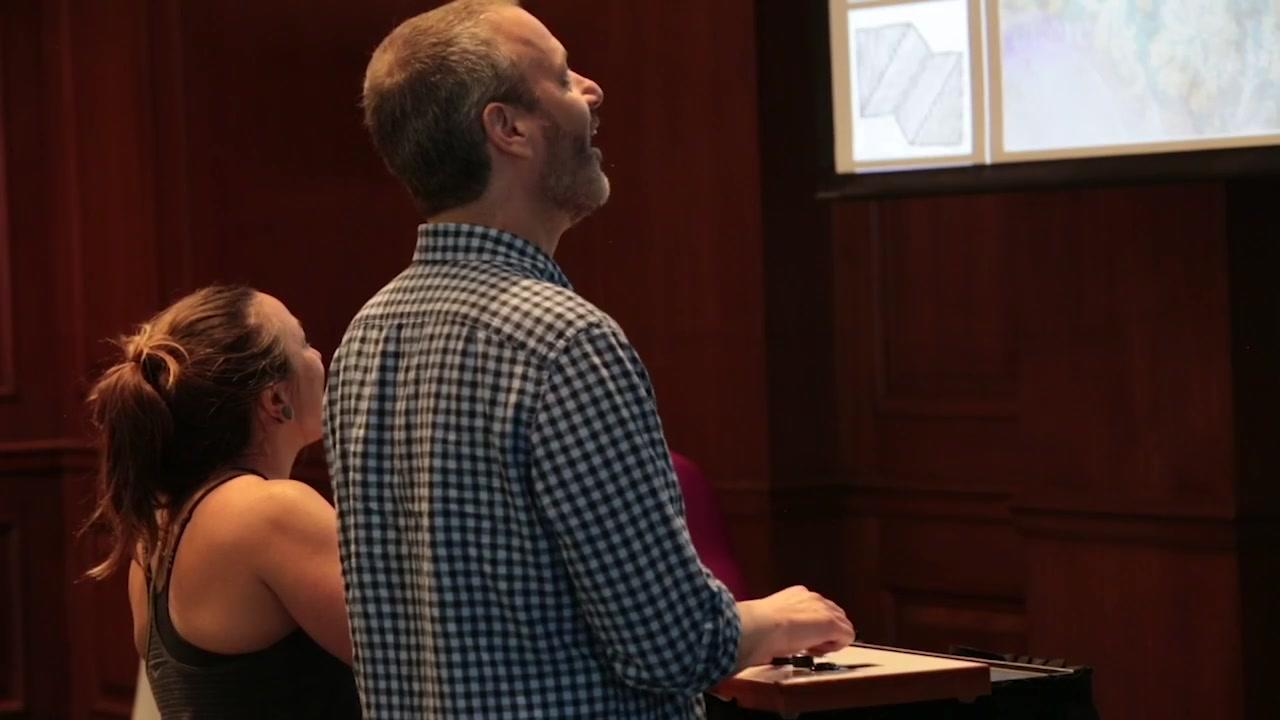 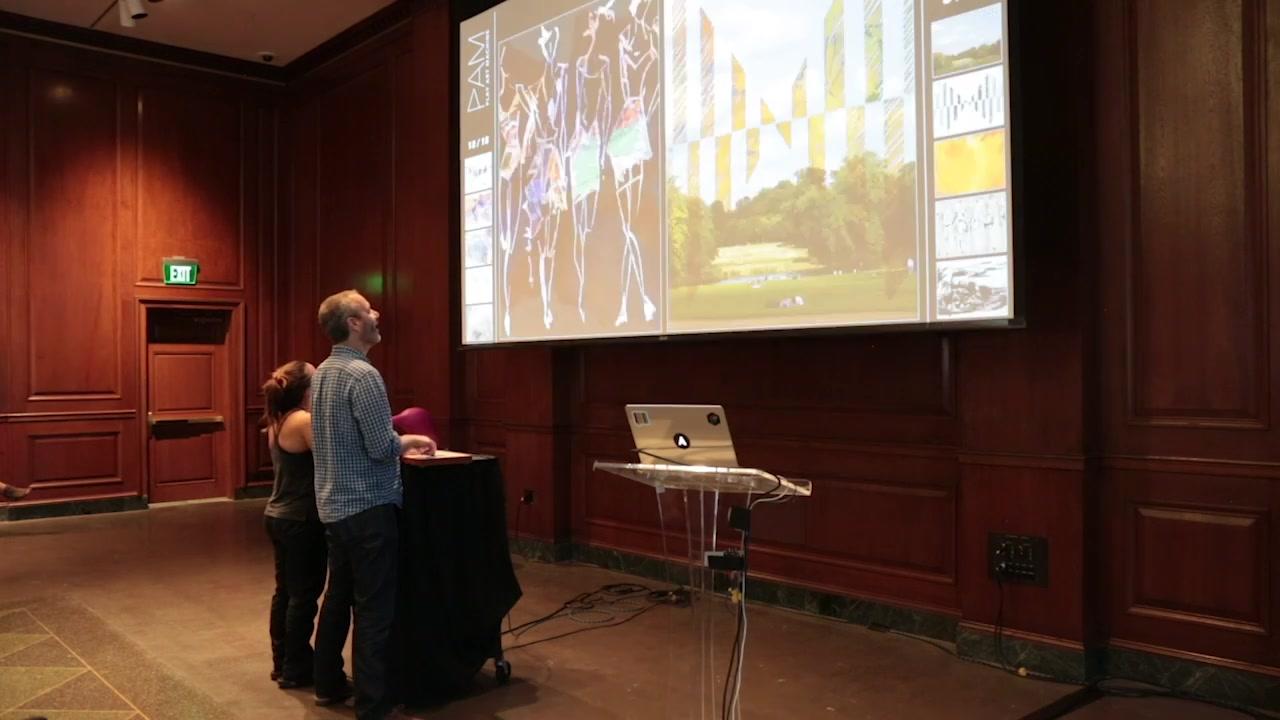 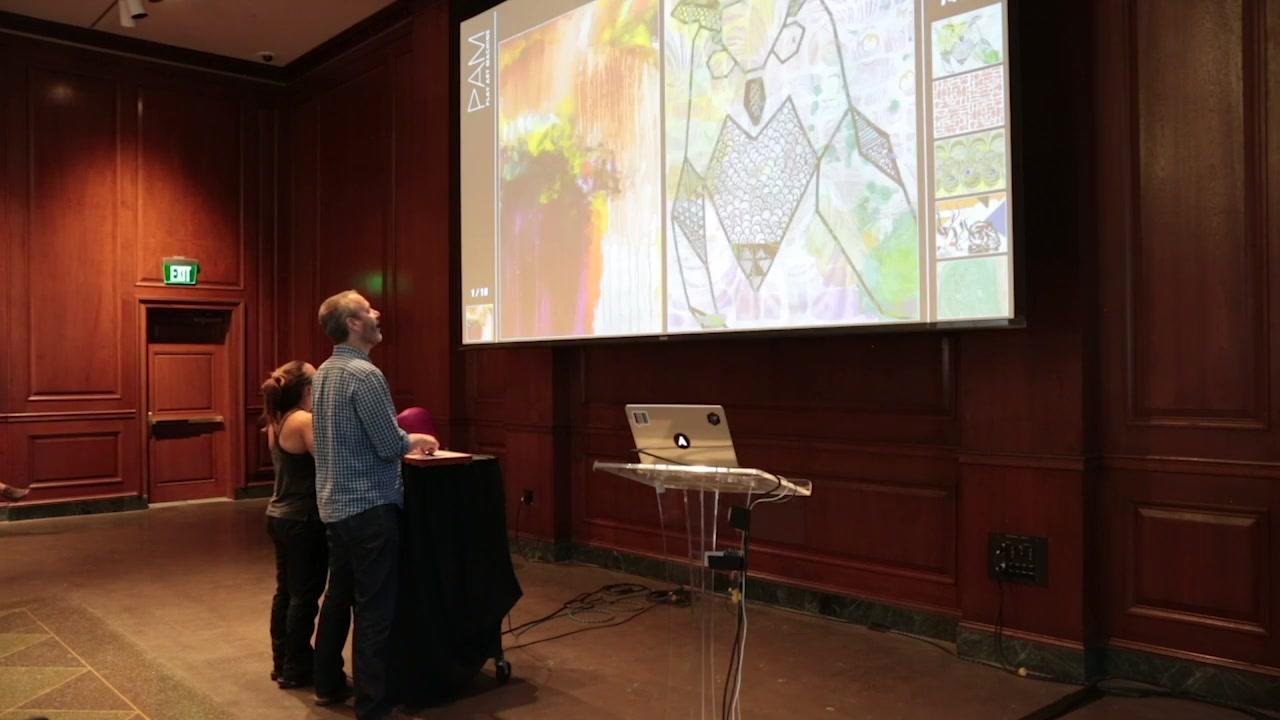 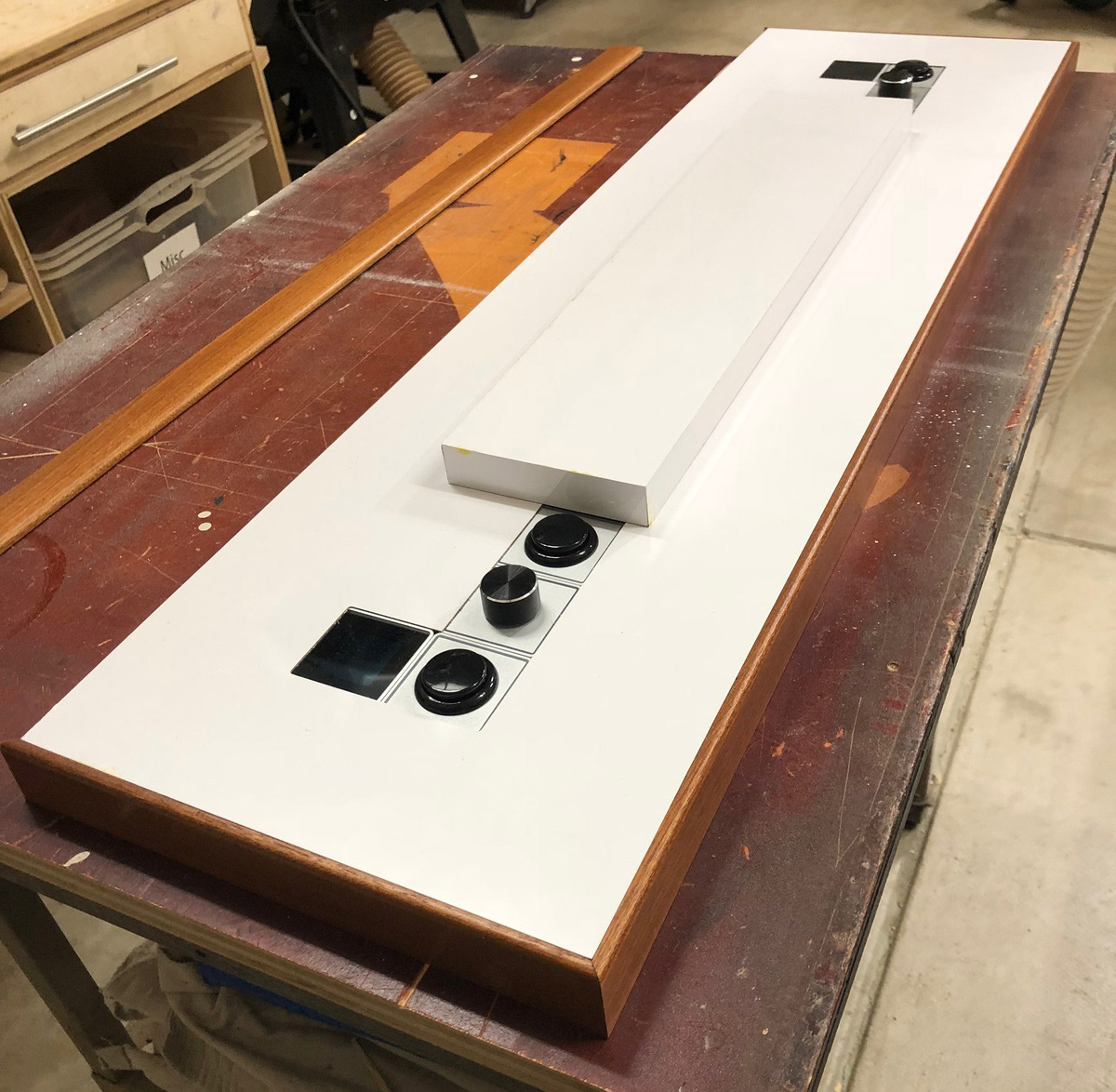